After a long and difficult journey, the season Finale is finally here. The series finale aired in Japanese on FOX and English Dubbed on BBC.

The series finale was excellent in almost all ways. It was fulfilling to see the characters come to a close and the plot keep moving forward. I also loved the new characters who were introduced and I was excited for the next episode. However, there were a few problems with the dub. One was that the language barrier caused some conversations to be difficult to understand which detracted from the watching experience. The other problem was that the show seemed to run too hot and too long which made it hard to follow. However, overall, the series finale was good and I would definitely watch it again. 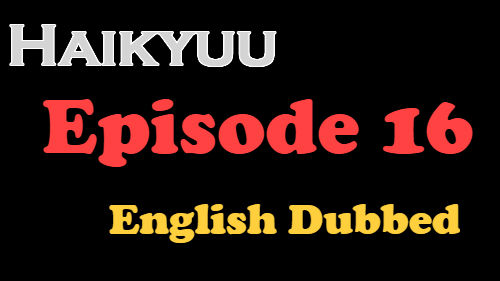