In this episode of Haikyuu, the Karasuno volleyball team participates in the Inter-High tournament. They are able to receive an invitation from long-standing rival Nekoma High, which they agreed to participate in. They hope to learn from the Nekoma players and create new skills while also trying to win the internal qualifier. Their goals include setting a new Standard in their performance during the tournament. 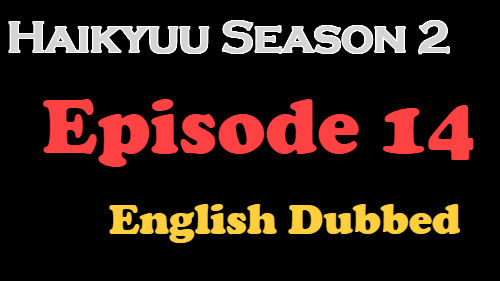