In this episode, we get a quick overview of the Karasuno volleyball team before they face Nekoma High. First, they are asked to submit their advertising campaigns, and after they have some good suggestions, they end up with six ads. The first ad is for beer, and the second is for construction supplies. The third ad is for a new product called “Power Cells”. The fourth ad is for a game show called “Profit/Labels”, and the fifth and final ad is for “Haikyuu”.
The sixth and final ad is for the “Summer Tournament”, where the Karasuno volleyball team will compete against Nekoma High. It’s an intense series of matches, and the volleyball team will be looking to win their first ever Inter-High title. 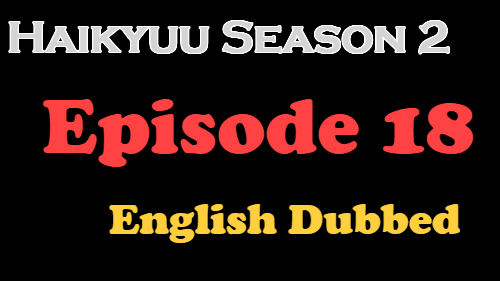