The second episode of Haikyuu Season 2 aired last night and I am in love with all the new characters! I love the conflict between the male and female characters and the way the story is using their voices. I also really enjoy the team rivalry between the groups of players.
I think that the show still uses the third person point of view, which is a bit hard to read at times, but it’s worth it in the end.Anyway, I’m excited for the future episodes! 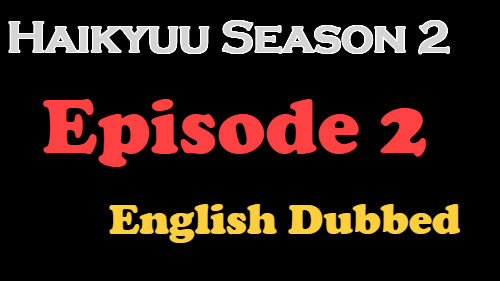