“After their participation at the Inter-High, the Karasuno High School volleyball team attempts to refocus their efforts, aim to conquer the Spring tournament instead. When they receive an invitation from long-standing rival Nekoma High, Karasuno agrees to take part in a large training camp alongside many notable volleyball teams in Tokyo and even some national level players. By playing with some of the toughest teams in Japan, they hope not only to sharpen their skills, but also come up with new attacks that would strengthen them.” 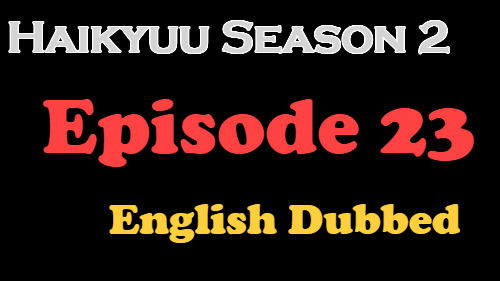